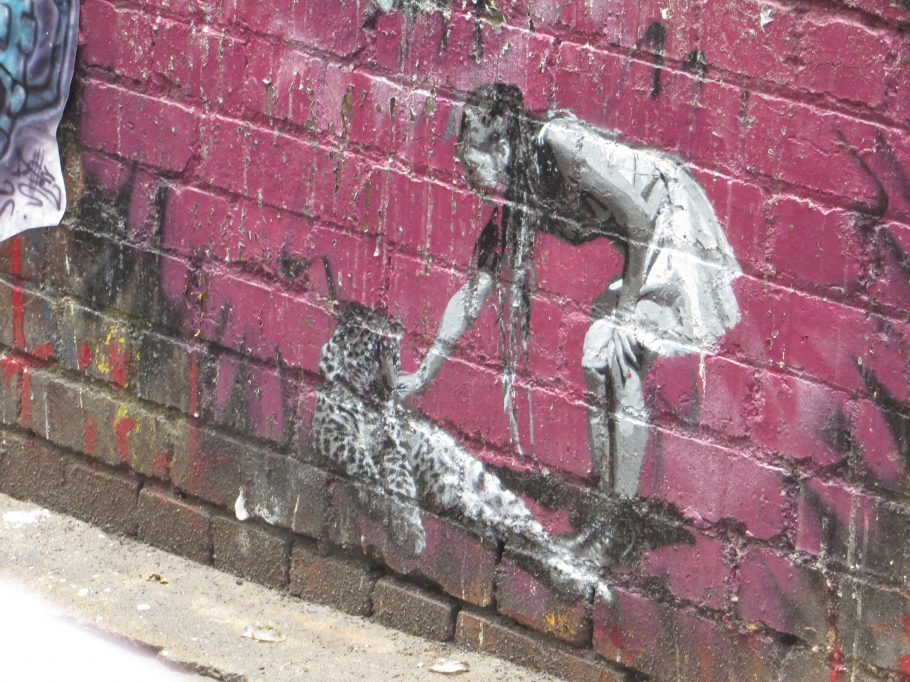 I’m not a city person. Living in the Alps of France has converted me into an outdoor fetishist, has lowered my tolerance for people herding up in tiny spaces. Yet I somehow had to see Melbourne, a city that has been declared the most livable city for three years in a row.

Via Olaf, my friend that got me into surfing in Cape Town, I got the contact of the lovely Kruses, an Australian/German family that moved from Flensburg to Melbourne a few years ago. They offered me accommodation and allowed me to be a part of their daily life for nearly a week. They have a normal sized city garden, yet try to get the most out of it. There are 5 chickens, bees, vegetables, fruit and herbs. Furthermore they do homemade sourdough bread nearly daily, jam, they visit the local markets regularly, etc. It was great to experience this buzzing household! Thank you!

During my time in Melbourne I did the Great Ocean Road (separate post), cycled along the Yarra river, did some shopping, a city tour and a tour of the city library. What’s interesting about the city is its age in conjunction with its size. There’s now 4,3 million inhabitants, yet the city is only 179 years old. Fostered by the city’s gold rush and a well planned city layout, the city has had an astonishing development. For Europeans that are used to old city centers with a lot of historical architecture, Melbourne looks pretty boring though. Especially the CBD is just one skyscraper next to another without any charme. Culturally there’s quite a lot to offer with the graffiti art being probably the most prominent to tourists.

Nevertheless, even the most livable city in the world can not convince me. Tasmania, here I come!