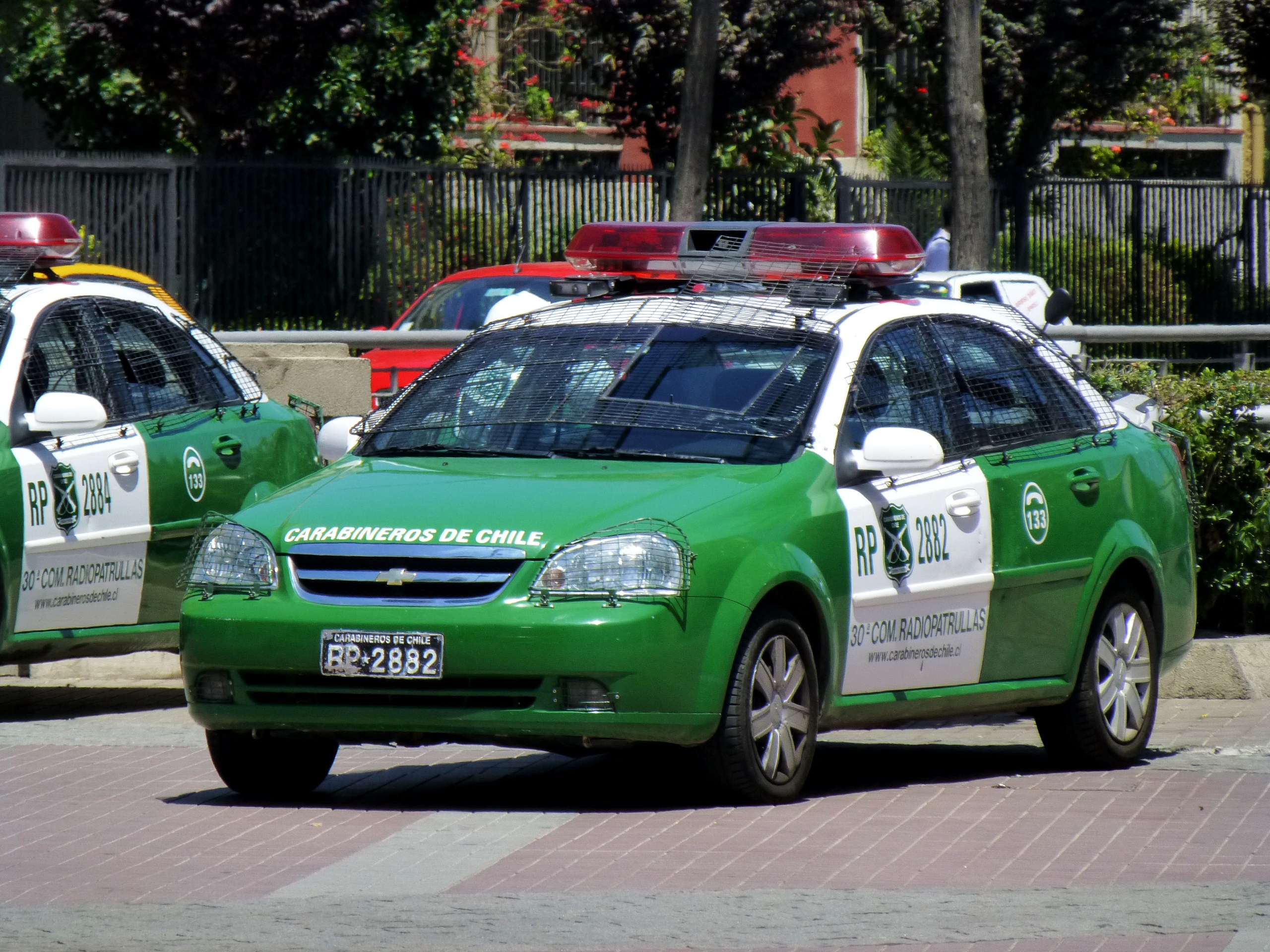 Have I said that I’ve never been in a police car before? I really tried to remember if I had the occasion when I was younger but I really don’t think so. So, It’s been the first time then.

We had a stroll through the Brazilian neighbourhood in Santiago. And I would like to emphasize again, that Santiago is one of the safest cities in South America, if not the safest one. And that was maybe the problem. Two months in Patagonia and I dare to say it’s an absolutely safe place as there is hardly anybody living there anyway. So I only put my mobile phone in my front pocket of my trousers and that was the mistake. This easily accessable smartphone was also the object of desire of a guy who was keen enough to simply reach for this electronic device from behind and run back to his red car with a clearly visible number plate on it. We found out later when the Carabineros arrived 30 minutes after the incidence that this car was not even stolen but the owner was well registered. Even with the conspicious evidences of the identity of the theft I was not able to get my mobile phone back but instead a ride to the police office to get my statement registered, printed and stamped by the Chilean police for insurance purposes.

So when the dust had settled, my blood pressure got down again and I realised that my mobile phone was really gone, it was a strange feeling of freedom: not knowing the time, not having a working GPS, making notes in a little scratch book and simply agree with David when and where to meet (and being punctual of course).